How Rochester Was Built 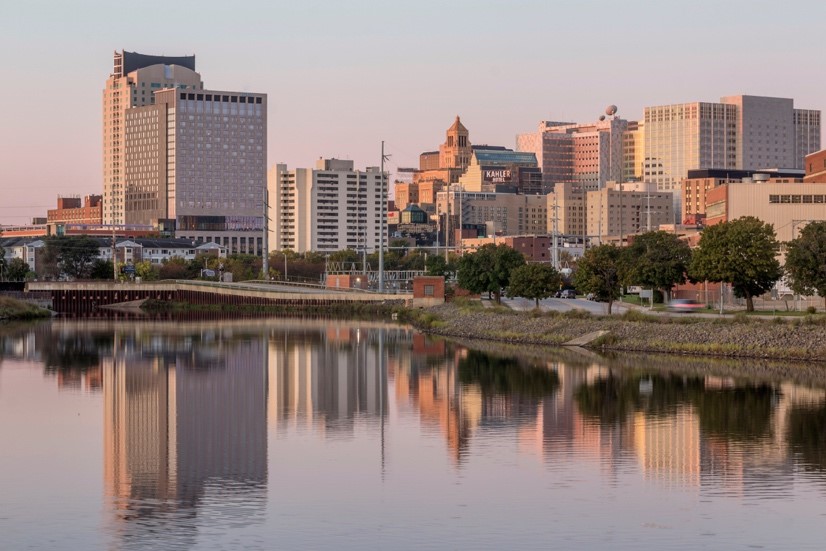 How Rochester Was Built

Founded in 1854, the city of Rochester has a rich history. The skyline is brimming with iconic buildings that represent the city's diverse community. Rochester Area Builders was chartered in 1953 with a mission to advance the building industry in southeast Minnesota. We’ve highlighted three of our favorite local historic landmarks.

Mayowood Mansion
Originally situated on more than 3,000 acres, the Mayowood Mansion has been an integral part of Rochester’s history since 1911. Dr. Charles Mayo and his family lived on the property until the late 1960s. During this time, many improvements were made including adding a man-made lake, greenhouse, and a few working farms. Today, Mayo Clinic, the History Center of Olmsted County, and Rochester Master Gardeners are collaborating to restore the Mayowood Mansion house and grounds.

Assisi Heights
The Assisi Heights building and grounds are a reflection of the St. Francis of Assisi’s Italian heritage. The Sister of St. Francis founded St. Mary’s hospital in 1889 and have been active with the hospital ever since. Built in the 1950s, Assisi Heights has leased space to a variety of businesses over the years including IBM, Alzheimer’s Association, Integrative Therapies, SEMCAC, and SEMYO.

Plummer House
During the years of 1917 to 1924, Dr. Henry Plummer and his wife Daisy built “Quarry Hill”. Now famously known as the Plummer House, this 5-story home boasts 49 rooms, including 10 bathrooms, 9 bedrooms, a 3rd-floor ballroom, and 5 fireplaces. Dr. Plummer spent 35 years at Mayo Clinic contributing to groundbreaking innovations. Daisy was a remarkable pianist and art enthusiast who gave the house and ground to the Art Center in 1969. A few years later it was turned over to the Parks and Rec Department who still manages the property to this day.

As the greater Rochester area continues to grow, it’s important to understand and respect the history behind our cityscape. This preservation of our heritage enhances our culture, diversity, and character of the communities where we all work, live, and play. We are proud to support the local builders who have made Rochester the great city it is today. 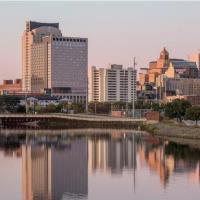